How to Prevent Startup Failure 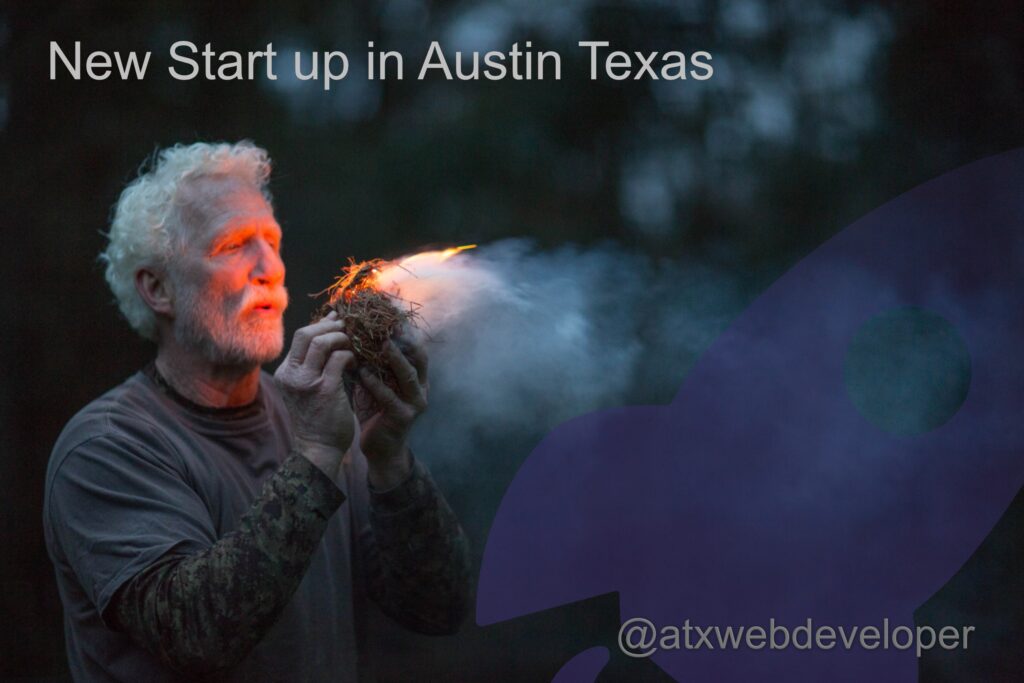 Throughout the last two years, there has been a slew of startups that have been forced to close due to a number of factors, including lack of funding, a lack of market traction, and shady business practices.

A number of startups also shut down due to bribes offered.

The number of startups that shut down increased over the past year, ranging from startups in the fintech, detect, and healthcare industries. Some startups struggled with market traction while others faced stiff competition.

Some started with a strong marketing campaign but were unable to maintain growth.

Some companies faced complications due to regulatory challenges while others ran into logistical challenges. For example, the Icelandic airline Wow Air shut down after failing to secure funding. In addition, some startups faced competition from bigger players.

Many startups faced problems before the pandemic.

Startups must allocate resources properly and use teamwork within the industry. They should not allocate too much money to a product that doesn’t have a strong enough market demand to sustain growth. Startups should also pay attention to their target audience. For example, a drone company with lots of buzz may be a good idea, but a startup should focus on offering a product that is affordable for its target market.

A startup must also be able to keep up with its competitors. For example, a food delivery startup had to deal with stiff competition from startups such as Instacart, which is already well-funded. Additionally, a ride-hailing startup faced difficulties in keeping up with UberEATS & a startup that was supposed to be a community buying platform for groceries did not find much traction.

Some companies also failed due to an oversaturated market. For example, a drone company with a strong marketing campaign to shut down after it failed to find a viable revenue model. And a start-up that was supposed to be a community-buying service for groceries faced stiff competition from Alibaba and other companies with more money to spend.

Other startups that have shut down include a biopharmaceutical company, a drone company, a rental and storage company, and a food delivery startup. Some of these startups raised over $50 million in funding. Some startups received seed funding, while others were given Series A and Series B funding.

This site uses Akismet to reduce spam. Learn how your comment data is processed.